Barcelona is continuing to lead the world in smart-city innovations. The city council has installed a 50 square-metre solar-panel pavement in a small park to test and assess the tech. It can supply 7,560kWh a year of power. Enough for three households.

Why look at solar power pavements when we have solar panels for roofs? They are looking at both, but roof panels are not always feasible for a city that has a lot of high-density living as many families are living under one roof. Another option already employed in Spain is to use solar and wind farms. However, with high real estate prices in and around cities, such farms are usually built in remote areas so they are looking at ways to move the source closer to the need.

Barcelona’s city council and manufacturer Platio Solar are testing the solar power pavements as one component of cities being able to power themselves.  If they can use the pavements, the small rooftops, the cycleways, and the roads to power the city there will be less need to use up large chunks of green land in rural areas for wind and solar farms.  This innovative approach can only benefit the environment. 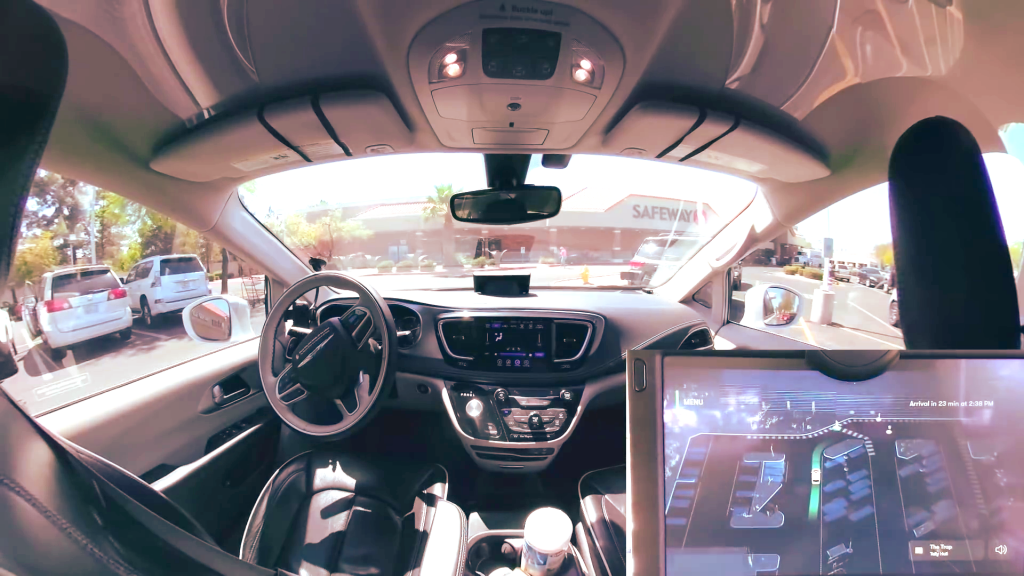 If, in the future, autonomous taxis decide to call it quits and rise up against us, how can we stop their march? Apparently, all we need are orange traffic cones.

Over at Chandler, Arizona, a Waymo autonomous taxi seemed to have gone rogue after encountering a mishap. It all started when it detected orange traffic cones while attempting to make a right turn. The AI seemed to get confused and refused to make the turn.  It’s worth watching the video but if you are short on time, jump in at about the 12-minute mark when it gets stuck but shortly before it makes a few weird decisions!

After a call with roadside assistance, the Waymo AI finally made the turn but caught itself between the traffic cones and it got stuck again, dangerously blocking a whole lane. The roadside assistance team was called in. However, when the cones were taken away, the autonomous taxi began to drive away.

Further down the road were more traffic cones that confused the Waymo taxi even more. When the roadside assistance team finally caught up and a team member started to walk towards the autonomous car, the car started to drive again as if escaping from him! The taxi only stopped when – as you may guess by now- it encountered a new set of traffic cones. The roadside assistance team eventually caught up and drove the vehicle manually.

While the AI seemed to be at fault, the company said that the remote specialist “provided incorrect guidance, which made it challenging for the Waymo driver to resume its intended route…” Blame those pesky humans again!

Regardless of whose fault it is, at least we got an idea of how to stop a fleet of autonomous taxis when they go rogue. 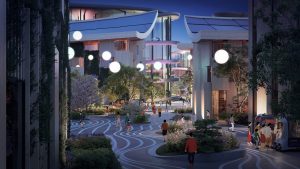 Alluding to the company’s roots making steam-powered looms, Toyota is weaving together a futuristic prototype city called Woven City south of Tokyo. That’s right an entire city! The city will use hydrogen as its main source of power assisted by solar panels to achieve net carbon neutrality. Woven City’s infrastructure will be optimized for vehicles that run on hydrogen – such as Toyota’s Mirai.

Smart homes in the city will be able to do the residents’ grocery shopping, take out trash and even monitor the resident’s health condition. Infrastructures will have sensors to help vehicles assess road conditions and be aware of their surroundings, perhaps avoiding a rogue vehicle mishap (like the above article!). There’s even a digital operating system for the entire city! Woven City, as its name suggests, is really integrated and woven together. It is scheduled to be completed in 2024.

“With people, buildings and vehicles all connected and communicating with each other through data and sensors, we will be able to test connected AI technology… in both the virtual and the physical realms … maximizing its potential.”